Sing in
Remember me
Sing in
Register
Forgot Password

WAGO is the 20th century. A family company established in Germany in the 1950s, which is known for its high-quality products. WAGO terminals are a high-quality installation material that has lived up to its reputation for decades. The company owns several patents for terminal blocks that are widely used around the world.

ZTF Lāsma is the official WAGO dealer in Latvia. Consultations of experienced engineers and immediate production availability in our warehouse in Riga. 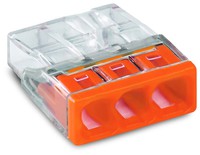 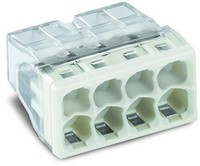 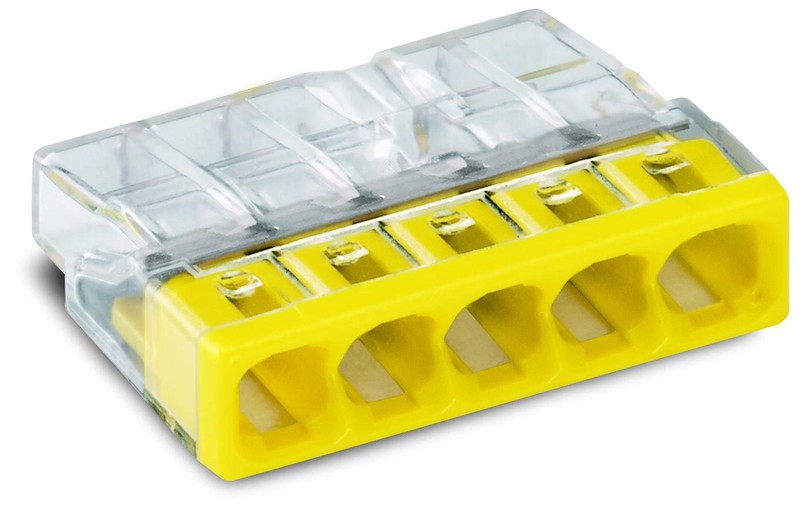 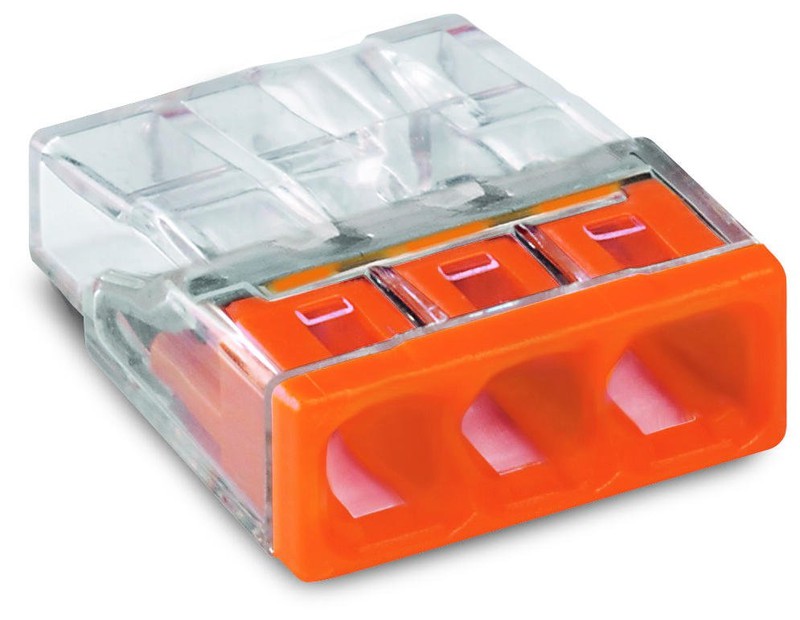 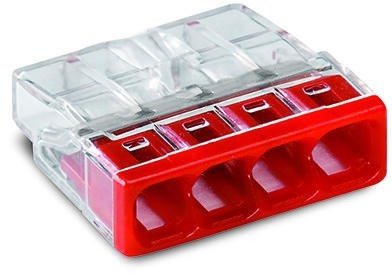 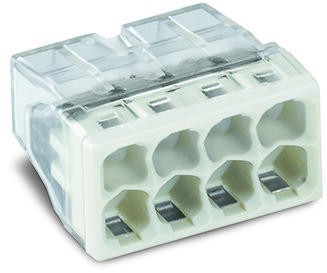 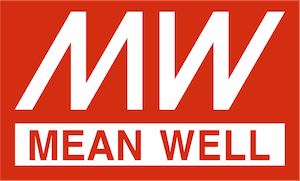